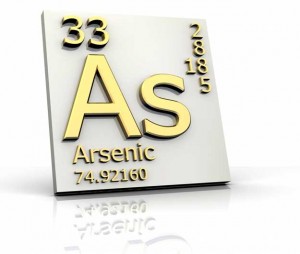 Please read if you eat shrimp…
YOU MAY POISON YOURSELF ACCIDENTALLY

Health message warns friends and family not to eat shrimp while taking vitamin C because it can cause a chemical reaction that can lead to sudden death by arsenic poisoning. 911 Health Shop an Excellent Place for Health and Fitness Products

A woman suddenly died unexpectedly with signs of bleeding from her ears, nose, mouth & eyes.
After a preliminary autopsy it was diagnosed that death was due to arsenic poisoning.
Where did the arsenic come from?
The police launched an in-depth and extensive investigation. A medical school professor was invited to come to solve the case.

The professor carefully looked at the contents from the stomach. In less than half an hour, the mystery was solved.
[ad name=”G-Rectangle-right”]The professor said: ‘The deceased did not commit suicide and neither was she murdered, she died of accidental death due to ignorance!’ Everyone was puzzled, why accidental death? The professor said: ‘The arsenic was produced in the stomach of the deceased.’ The deceased used to take ‘Vitamin C’ everyday, which in itself is not a problem. The problem was that she ate a large portion of shrimp/prawn during dinner. Eating shrimp/prawn is not the problem that’s why nothing happened to her family even though they had the same shrimp/prawn. However at the same time the deceased also took ‘vitamin C’, that is where the problem was! and it goes on explaing the chemical reaction in detail but by this time the terminal forwarder/sharers have already spamed us all with this absolutly bogus information.